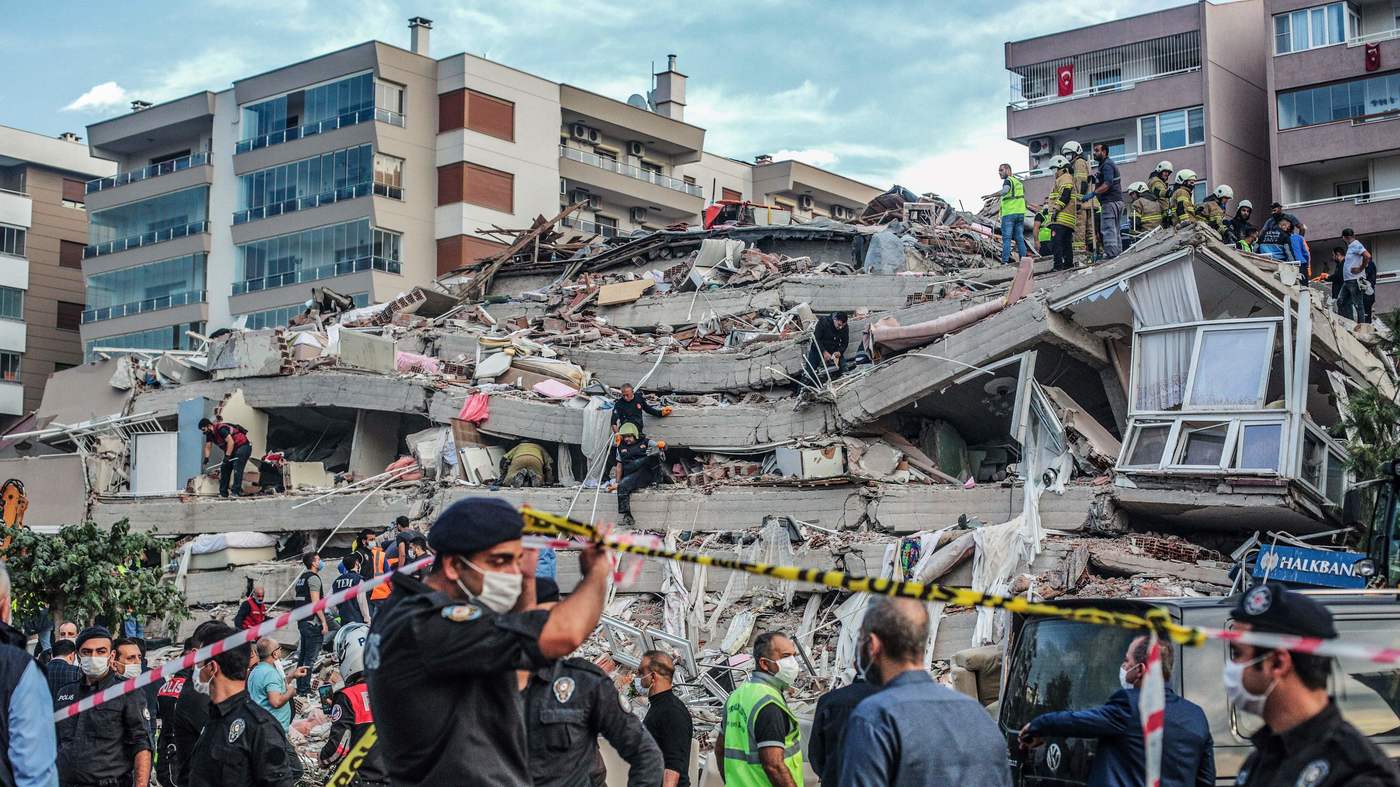 The Canterbury earthquake that took place on 22 February 2011 was one that left everyone in shock. It amounted to a magnitude of 6.3, and the quake was centered around 10km south-east of the city. Due to the massive destruction that followed, the earthquake was extensively studied, and the reason behind the same was understood. So to help you get frame an idea of the same, here’s a brief write-up about the Canterbury earthquake.

As mentioned earlier, the quake was centered around 10km south-east of the city and at a depth of 5 km. It took place at 12: 51 pm Christchurch and unfortunately 185 people had died. Moreover, 164 people were seriously injured, and thus, the damage was widespread. In about 10 minutes after the earthquake, there were 10 aftershocks that had a magnitude of 4 or more. Due to that, the earthquake came in and shook things for the worse by also claiming the lives of people. 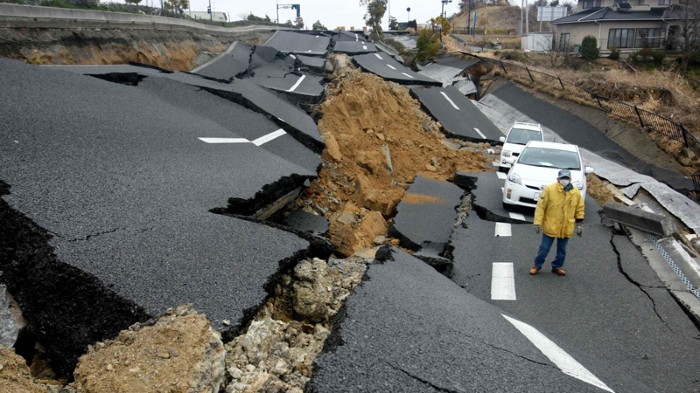 Based on research, it was known that the quake shared a few similarities with the one that took place on 4 September 2010. There was a lot of liquefaction, a scenario where underground water in the soil comes to the surface. Due to that, confusion and panic among people were visible, and everyone was puzzled about the next move. People began leaving Christchurch, and small towns in the South Island began welcoming people.

With 185 people losing their lives and thousands of others injured, the quake did leave behind a huge form of destruction. Most of the people who were killed at the time were located in two large building collapses, the Canterbury Television (CTV) building in Madras street and Pyne Gould Corporation (PGC) in Cambridge Terrace. Due to that, rescue teams had to work around the clock, and they went in to give their best.

Moreover, rescue teams from all over the world came to the scene. As a result, one could witness teams from the United States, the United Kingdom, Japan, Australia, Taiwan, and other countries.

Although the February 2011 earthquake was smaller than the September 2010 earthquake, the impact managed to be bigger. While the fault that caused the quake cannot be seen from the surface, it runs about 6km south of the city center. As a result, the land around the fault rose, fell, and slid. In terms of ground acceleration, the earthquake was very high, and thus, it left behind a considerable problem.

One of the main reasons behind the ground acceleration being so high was the large amount of energy released by the fault line. Due to that, buildings also collapsed, and damages worth millions could be seen around the place.